Doorways, especially the more ornate, have always fascinated me. Opening them hopefully  leads to  answers, adventure, or escape.

Doubtless my taste in childhood literature – A Wrinkle in Time, Chronicles of Narnia, or From the Mixed-Up Files of Mrs. Basil E. Frankweiler – shaped this interest. In each the child characters found a hidden path,  most magical but some mundane, to  adult adventure without submitting to adult control.

Like every good piece of fiction, each character suffered disappointment, overcame obstacles,  and returned chastened. Regardless neither they nor the reader regretted the journey. Most, especially this reader, sought a pathway to return. 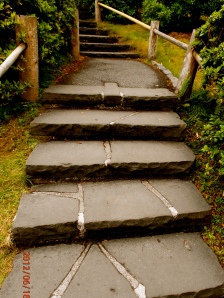 Prior to Proposition 13 – yes, I’m that old – museum, aquariums, and parks holding the world’s knowledge opened their doors for free. (Even now you can find a way to free days if you can fight the crowds.) Frankly today the babble of different languages, clashing customs, and  the kaleidoscope of cultures make even SF MUNI an adventure. (Unlike some of my peers from the Outer Sunset, I — thanks to my mom’s early lessons — embrace San Francisco’s diversity.)

It’s why San Francisco continues to succeed through earthquakes, AIDS, and recessions. 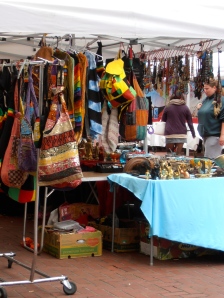