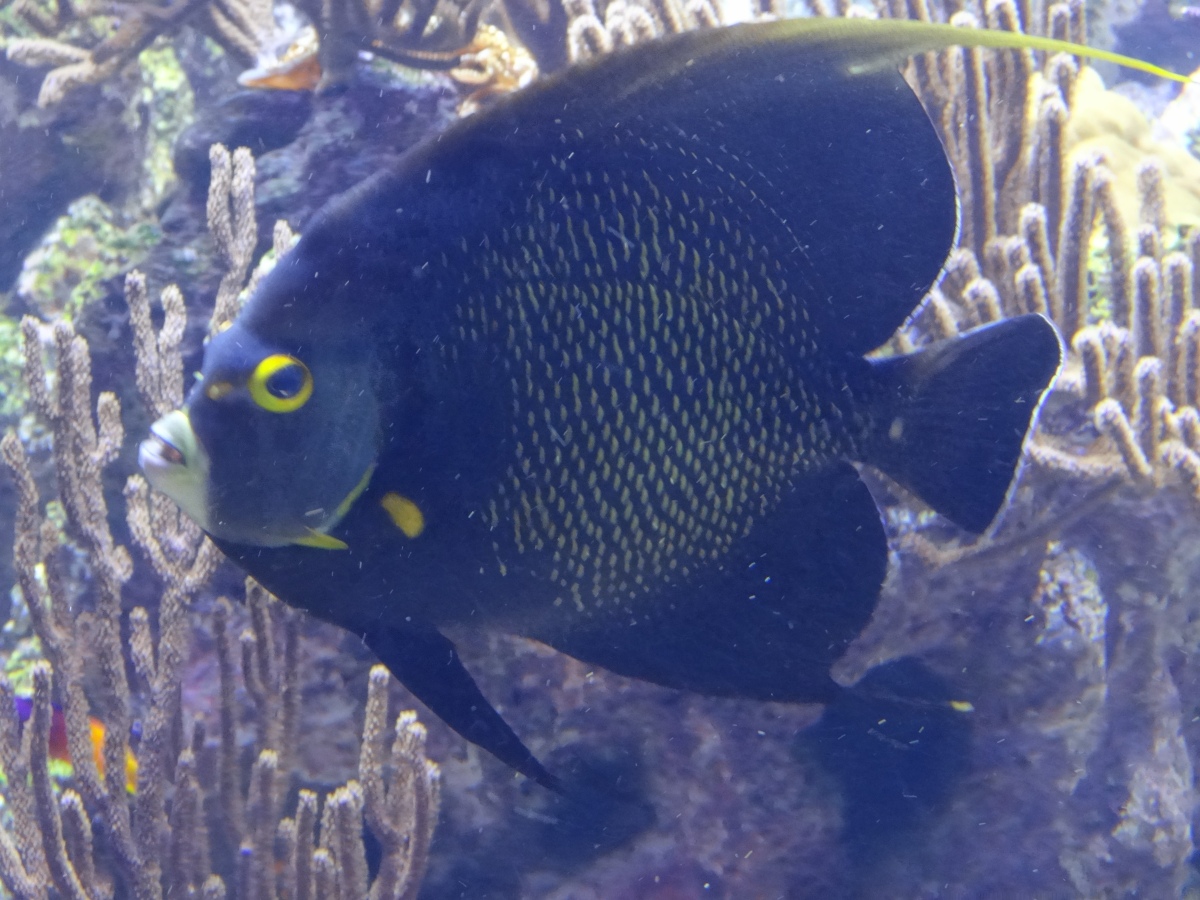 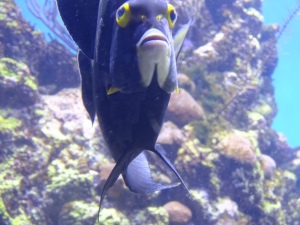 Yes, like the proverbial bad penny I turned back up. Mind you, WordPress seeking its renewal fee played a huge role. Every time I change a card number my automated life goes to hell because — gasp — I must remember passwords and type numbers.  With those skills I would be a techie and not struggle with inserting images.

But truthfully it’s been a long time in coming. Why? Communicating feeds my soul. Without it I become my migraine fog or current obsession. Neither are very pleasant nor particularly interesting. Even when I’m (literally) hiding from the light I’ve begun listening to nonfiction shows or books. I don’t fear dementia – some would say it’s already arrived – I just want to learn stuff for later conversation or posting.

A lot happened over the past year. Like everyone else, I lived, died, and resurrected with the Giants. I can’t thank those boys enough for being so San Francisco. Too cool for school most of the year and then pulling it out of their [fill-in-the-blank] at the end. Yes, I can hear the haters chant it’s a corporate machine. Whatever. They brought every part of this City together without scandal or violence (are you listening Niners?). Not to mention forced the East Coast Media Establishment’s heads to explode. A win any way you look at it.

I have loads to talk about in future posts. The homeless situation spawns almost daily and seemingly endless tragedies. Our local archbishop beats the local media like a drum despite using every page of the Internet Troll playbook. With MUNI imploding and rents rising we continue to build our City’s future on quicksand.

But for now I must stop. Need to figure out what and where to pay WordPress. Then climb into bed with icepack strapped to my scalp.

Before I leave, however,I pledge a weekly post. Pictures may be sparser until I remember previous free sites. I must adjust to a world without my camera (see future post).

One thought on “Paring Down to the Essentials”