Tonight technology driven by a sore shoulder brings you this post via dictation. I feel like a cheap episode of an old Star Trek. Of course all the episodes of Star Trek were cheap so I guess this puts me right at home.

Mind you the power amazes me given the state of computers just 15-20 years ago. I vividly remember a disabled friend typing via a pencil clenched between her teeth. Now folks perform high-level jobs without ever touching a keyboard or mouse.  Of course ever since we crawled out of the caves  we have improvised around our puny bodies’ limitations.  We erect huge buildings, roar down streets in fancy cars and literally fly to the moon.  Powers which have wrought great beauty and even greater destruction. Like everything else it depends on who wields the power and the circumstances surrounding them. 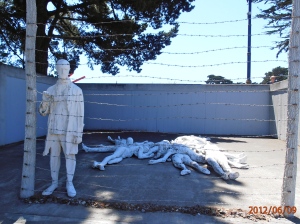 Still I find this power of speech particularly terrifying. Oddly because it has always come to me so glibly. As a child I live surrounded by relatives who verbalized everything. Looking back it went beyond merely filling silences. On all sides of my family we saw and experienced everything. Our glimpses became fodder for stories, jokes, and fights. I suppose the modern term is processing, but I prefer living.  Yet when the time came to give my heart away it went to a woman who taught me to value silence. An amazingly gifted  musician she experienced the world by being still enough to hear sounds beyond my range of hearing and understanding.  Like many long-term couples we eventually drifted apart but not before I learned of worlds I missed by not listening hard enough. [Note: picture is not my ex – just random (also gifted) musicians]. 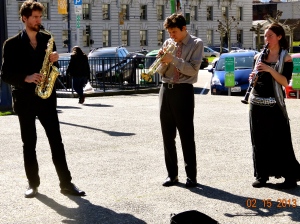 I suppose the fear arises from using speech in everything I do.  Like many in my family  I always fall into the caregiving professions, no matter how much I try running from them. It’s closely linked with the whole world domination thing I have  had going  since kindergarten. Taught always to give back  my family members and I seek to lift up the world around us. In my case I use persuasive skills –either verbal or written– to cajole, console, or scold.  In my youth I  sought justice  and power. Now in middle-age  I seek to settle or repair things. It no longer seems like a compromise given what I’ve learned of the world’s fragility. Mostly, much like the dictation, its  learning to trust going with the flow. The faster you dictate the fewer mistakes you make. The more people and situations you quickly clean up, the better the worlds.   It’s like bringing a  little spring  in the middle of winter.

So what so terrifying? It’s knowing how easily people use speech to do the wrong thing. It’s not just the larger questions of morality its seeing people ripped to pieces by someone else’s words. It’s knowing people so damaged they no longer trust anyone.  It’s remembering, how like any other non-perfect human being, when I used  speech to destroy people. With glibness comes too many glitches is or gotcha’s. With writing I feel distance and a chance to edit (unless I had  the itchy send button finger going).  Of course given my clumsy dictation skills I will always have a chance to edit. Still it harkens of a world where  speech will grant instant gratification. Hopefully I will remember what my ex so wisely tried to teach me, just wait and listen. 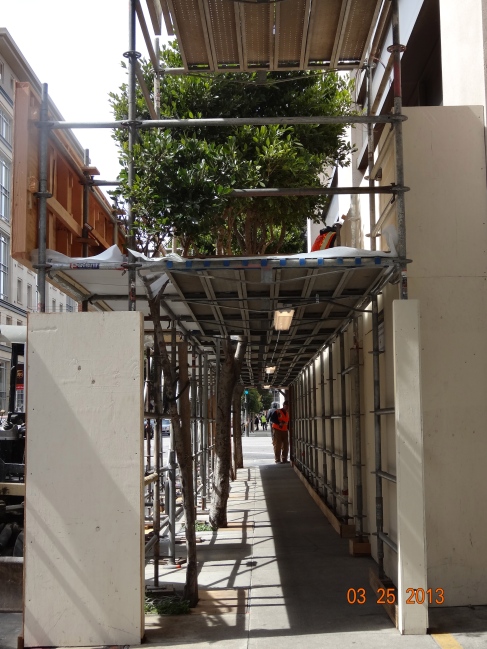 Apologies for those attempting to follow the blog tonight. Even without the ADHD, picking a new theme would whiplash me. So many selections, so little ability (on my part) to make them perfect.

Photography grounds me by forcing me to see, stop, and focus. Prior to picking up the camera again these words rarely entered my vocabulary. Constantly moving always took me somewhere but too often I ended saying why here.

Still downsides exist with being a photography newbie. The more I learn, I realize the less I know. Seeking inspiration in others work proved humbling given the talent out there. Catching one image well often meant not seeing other available shots. Or worse, taking the same shot over and over. Shrug. 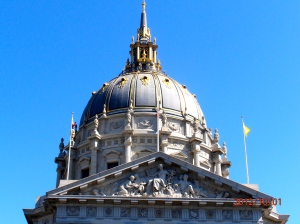 Still sometimes it all comes together when you least expect it.It’s kinda like life.

Woody Allen aptly stated “eighty percent of success was showing up.” However, as someone who showed up most of her life, I want a little more out this next half. I want – no need to  – like where I end up (even if it will only be on walks behind my camera lens).

I whiled away the last hour or more on blog design. Confident a new theme, color scheme, or header picture would magically transform my blog into a high-end magazine knockoff, I grew frustrated as reality intruded. Namely, no quick set of clicks could suddenly elevate my work to match professionals. After all they poured years of sweat into learning their various trades, developing a host of innate talents, and acquiring multiple influences to inspire them.

In the past my Attention Deficit Disorder (“ADD”) inspired ineptitude would result in me tossing my hands up in despair and walking away from a host of creative projects.

My mom on seeing the “look” would tease “out, oh better let the Wookie win.” My longtime ex-partner – her already too small house littered with my failed projects – more accurately described me as lacking discipline. My ex (a gifted musician) knew with practice comes, if not perfection, at least competence. Inside I saw only a fulminating frustration destroying another set of dreams. Fortunately I have inattentive ADD so I could quickly let it go after my initial outburst. Unfortunately, this  ADD type made me forget to pick up after myself (gulp; remember I said “ex.”🙂

Then I discovered – relatively late in life – the virtual world of computers. Here I could save documents without running out of space, redesign pages without tearing them up with erasures, and manipulate hosts of objects without censure. Once again my childhood dreams of world domination resurfaced – if you follow this blog, you will see these dreams reappear on an almost weekly basis. :). Suddenly I could physically create documents resembling my inner designs. This greatly aided every job I went onto hold, whether complex or mundane, paid or unpaid. Moreover, I more easily tracked things, which previously  disappeared along with the paper scraps holding them.

Fortunately designers of all stripes helped  me to plunge feet first into this world. Each year designers made computers ridiculously easier to use and more  beautiful to view. (I have the bills to prove it.) College English professors hammered the need for structure,balance, and variety from the simplest sentences to the most complex paragraphs. (Building on the foundation the nuns laid – albeit heavy handedly – when I was a child.) Gifted designers like Robin Williams shared secrets in books like “The Non-Designers Design Book.”  (Classically boiling down the great principles  Contrast, Repetition, Alignment, and Proximity to the easily remembered CRAP.)

Despite the wide variety of fields represented, all emphasized Communication. More significantly each placed the responsibility on the writer, not the reader for understanding the message. However unlike my punitive inner self flailing in frustration, each provided  methodologies and tools making it possible. Much like WordPress created an army of bloggers, these folks birthed design for the masses. Still much like a CPR class won’t turn us into heart surgeons, none of us will replace a truly gifted designer. It’s okay; the CPR class might get you to the heart surgeon, and a WordPress blog may carry your Little League team through a season.

Of course, it also means once again my ex was right. Sigh. Yet another lesson learned too late. Or maybe just learned later. Until the end, none of us can know whether something is “too late” or “just later.”Also some of us can only learn the hard way. Or ultimately my rationalization skills improved.