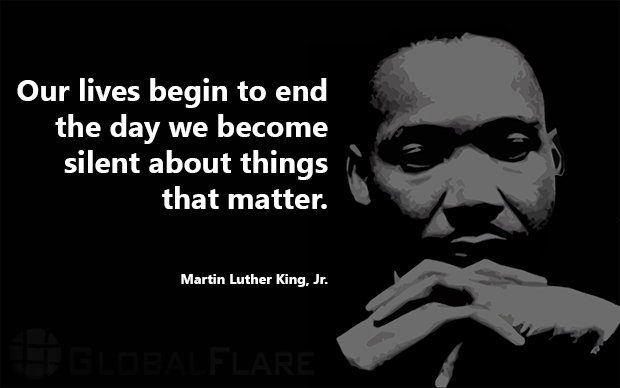 My spirit plummets as I type the obligatory New Years post. Despite decades of economic and social progress – and in spite of millions more voting for Hillary – a narcissistic hate filled bastard becomes president on January 20, 2017. Even proof Russia interfered with the election didn’t deter this travesty. (Though I laugh; conservative family and friends have long accused me of being a traitor. Yet, most surrendered our country without firing a shot.)

Spending 36 years in and around politics, and even longer studying history, gives me nightmares. Despite “assurances” I can see the Muslim Registry Implemented, the deportations of Immigrant Student Dreamers, the Destruction of Medicare, and Rising Hate Incidents. Yes, many of us will resist but we won’t stop everything. Hatred feeds the mob, which thrives on emotion and fear.

Still, as Thomas Paine eloquently wrote, “Those who expect to reap the blessings of freedom must, like men, undergo the fatigue of supporting it.” Or as we say in my family, “it’s put up or shut up time.”  This means signing up for the Muslim registry, possibly hiding the Dream Students (think the Underground Railroad), using Grassroots to Lobby Congress, and funding nonprofits big and small to replace lost government services. See up top for organizations where you can take action.

As a single, childless woman I have more freedom than most. I don’t have to worry about who will raise my kids if I get arrested. I am (currently) a citizen. I have access to social media so I can share better formed ideas for resisting (like Rev. William Barber and the Moral Mondays’ Fusion Movement, Nuts & Bolts A Renewed Commitment to Crowdsouring, and one from the heart (and the gut)).

But everyone can smile at the woman in a hijab, shut down racist conversations among  friends or coworkers, or resist this administration’s provocations to fear the “other.”

I leave with Bluto’s Speech to Fight