﻿Walking to work from MUNI in the Civic Center can be a fascinating experience as long as you remain alert. Mind you weaving through traffic and around waste – less said the better – hones one’s observation skills. ﻿

﻿But those skills create the false illusion you are seeing everything.

Case in point the Mid-Market (read Loin) attempted metamorphosis into a “middle class neighborhood”  – only in San Francisco – through high rise apartments averaging $3,000 plus a month. ﻿ 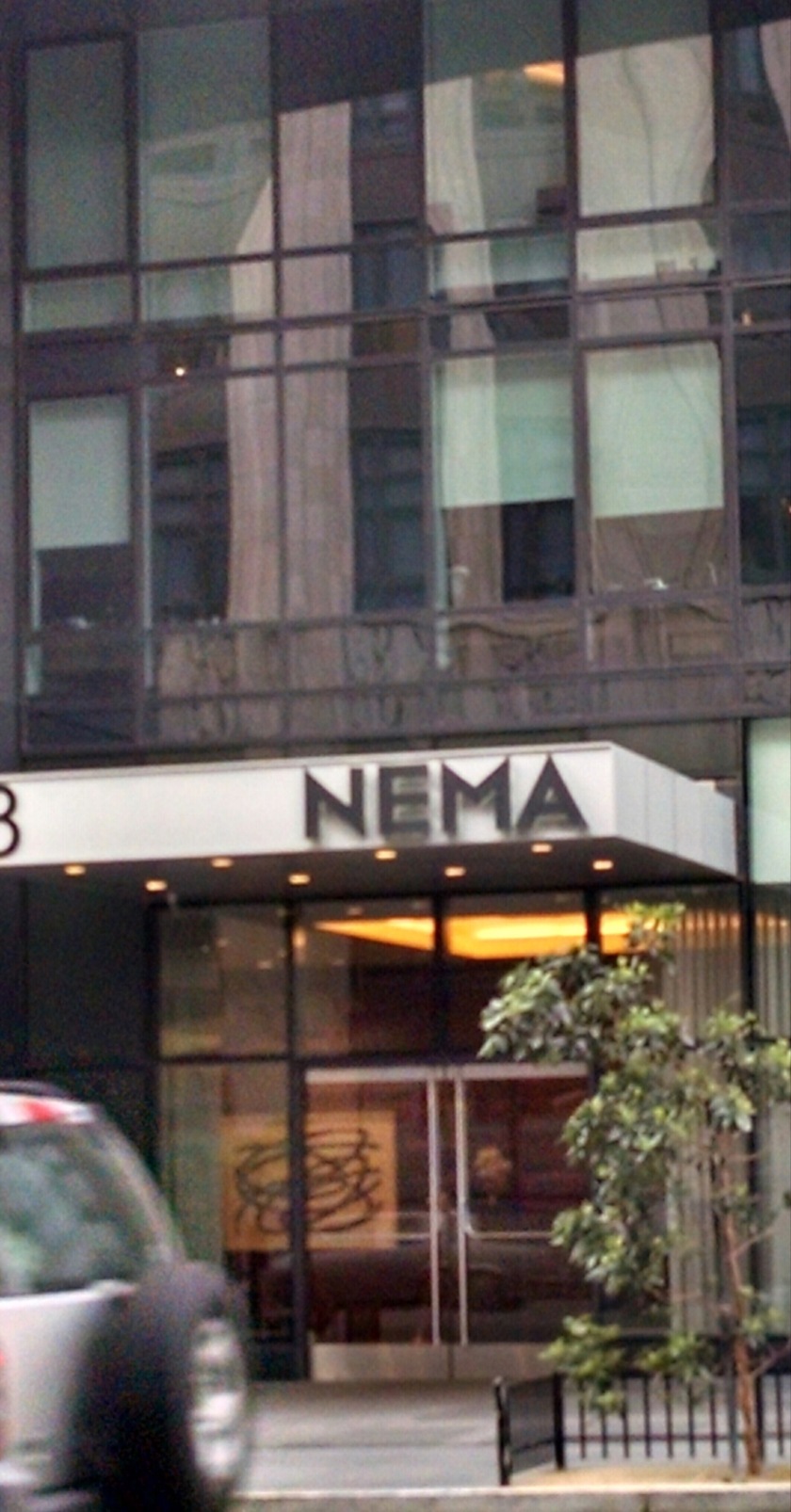 ﻿Will it succeed? Initially yes but long term remains questionable. Why? It’s unclear the newest neighbors understand San Francisco’s cyclical economy and population density require certain attitude adjustments. Conversely those most resentful of the financial upheaval must accept these folks are not going away.

As the weather people are fond of saying the earliest indicators are not good. A beautiful new supermarket opened next door to Twitter – replete with enticing pictures promising foods from all over- but it doesn’t list it’s hours and remains closed before 8:00 a.m. ﻿ 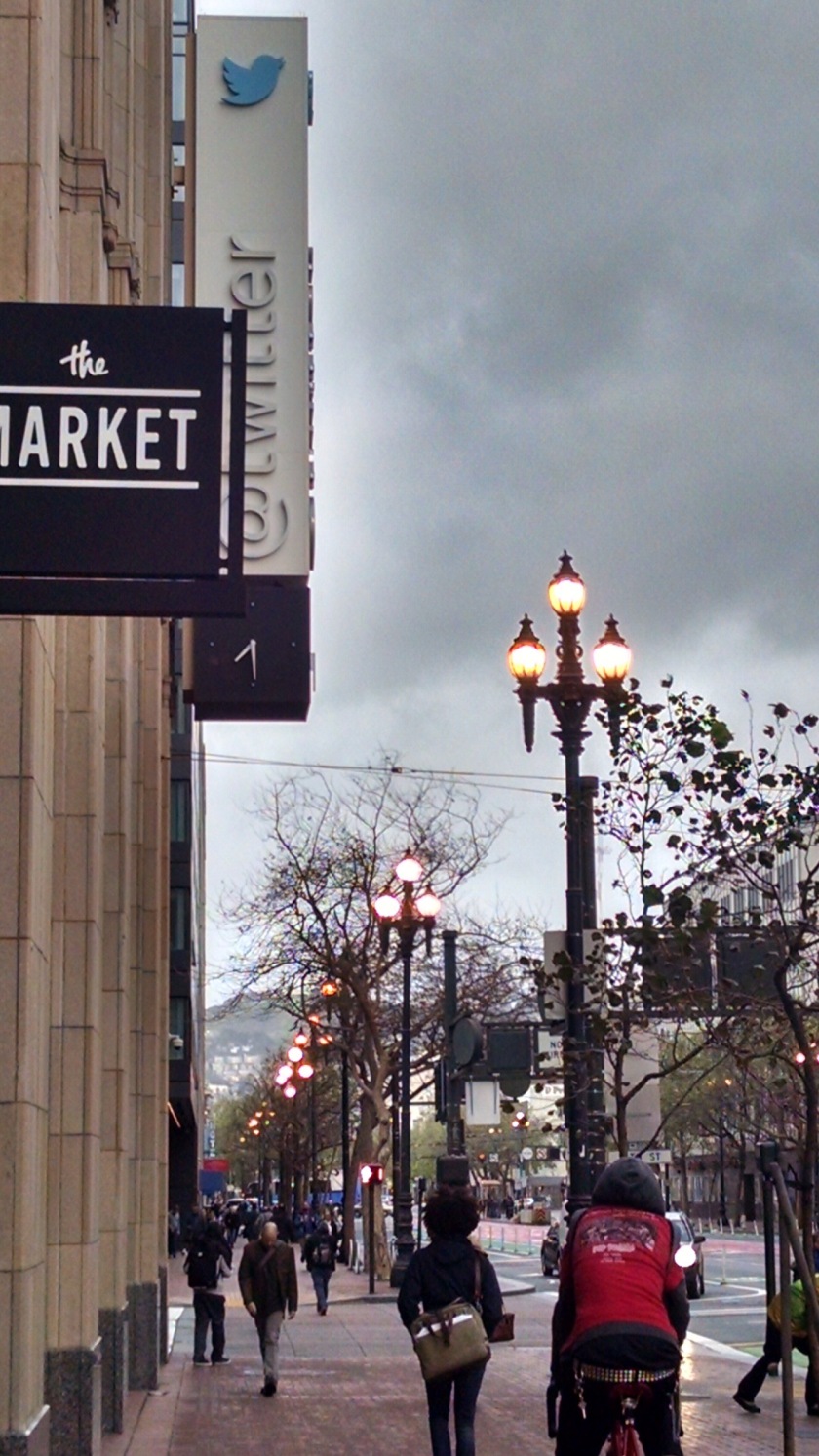 ﻿I guess if you have to ask the hours you don’t belong there. Surrounding this newest slice of retail heaven are emotionally disturbed street residents navigating a savaged mental health system. Contrary to developers’ dream designs these folks’ psychotic breaks will not take place off stage. See John King’s great article on Developers Narrow Vision

Okay how do we fix this problem?

Developers and tenants must understand short of tanks rolling you will not move everyone to Oakland (Nice Try Libby but No Thanks). [Given each also lives paycheck to paycheck thanks to their high rents a certain humility would also be welcome.] This means directing additional money to mental health programs.

Homeless Advocates and City Hall must set up shelters accepting pets, offering showers, and providing treatment while demanding accountability. [Forced treatment of mentally ill remains a seemingly intractable issue but if we don’t allow people to bleed to death on the street how can we ignore self-harm or assaults on others.] Those screaming about criminalizing the homeless must understand prisons don’t only exist behind bars.

In the meantime the neighborhood continues strong. ﻿

﻿I toddled off to Walgreens which has been serving and welcoming all San Franciscans for decades. Retirees practiced their tai chi and lapped me as they circuited the Civic Center Plaza. Two homeless men eagerly played cards. ﻿

﻿ Yep it’s Another Beautiful Day in the Neighborhood (Fred Rogers the beloved conscience of the pre-Sesame Street generation.)